Let's make the scientific research the shining face of Iraq

Al-Ayen University announced its award for the Iraqi Academic researcher, which will be awarded to the best seven researchers in accordance with the awarding scientific terms assigned by an affirmed scientific committee which is formed of renowned academics from various Iraqi Universities. The rewarding ceremony will be held at Al-Ayen University on the Occasion of the Teacher's Day on March 1st each year. During the ceremony, the Ministerial team for electronic education will be honored and a series of various cultural and scientific activities will be conducted as well.

Objectives of the Award:

Mechanism of the application 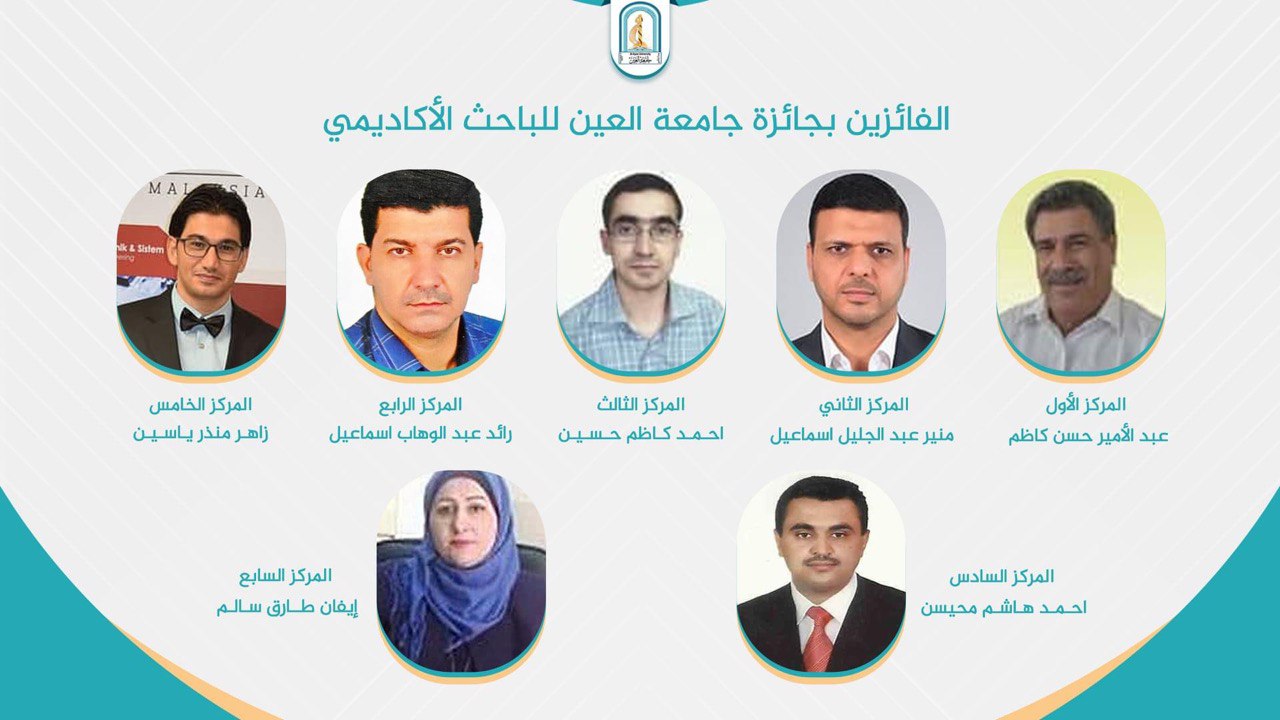